We are an organization dedicated to celebrating the culture, history and friendship of the country of Wales.  Over the last 40 years, we have kept a "welcome by the Bay" for those who are of Welsh heritage or want to learn about its specialness.  We hold outreach events to keep the unique traditions alive and to provide a means for others to meet us and the Land of Song.

Keeping a welcome in the Bay

Our organization was established as a means to keep the Welsh culture vital in the Bay Area.  Through our foundation we also make efforts to support those who have an interest in learning Welsh.

We hold events both large and small and distribute news. Most of all we enjoy keeping both those from Wales and those with an affection for Wales (or both) in touch with each other. 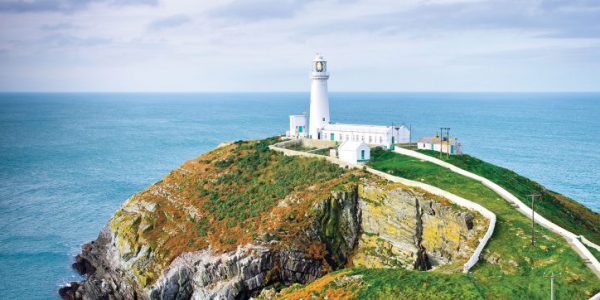 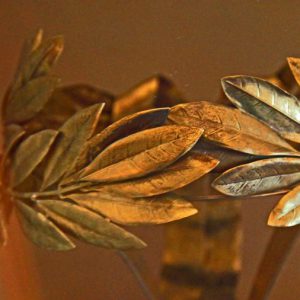 “I began acquiring the Welsh language when I was about fifteen years old, having bought the then-current edition of Teach Yourself Welsh. My study of the language was enhanced and speeded up when I joined John Ward’s Welsh-language class in Sacramento when I was seventeen.
John’s class morphed rather quickly into a mostly-Welsh-language choir, first called Cantorion Bro Sacramento and later Cantorion Gwlad yr Aur, which stuck together twenty-plus years, rehearsing on a weekly basis, with an annual round of performances. This gave me a regular social outlet for using the language and adding to my vocabulary.
Cantorion Bro Sacramento competed in the Royal National Eisteddfod of Wales in 1987 in Porthmadog, where we were the only non-native-speaking choir in our division and placed third out of ten, much to our surprise.
I spent my third undergraduate year at the University College of Wales, Aberystwyth, as it was then known, on the Education Abroad Program from the University of California.  By then I’d been studying Welsh formally for four years and found myself well-enough prepared to be taught university courses through the medium of Welsh and to enjoy living in a Welsh-speaking town where I was occasionally addressed by strangers on the street in Welsh and find myself capable of responding appropriately.
I wrote my master’s thesis in linguistics on a topic in Welsh-language phonetics/phonology.  Having long ago finished my bachelor’s and master’s degrees in linguistics, I work in the computer speech-recognition and speech-synthesis industry.  I live on a ranchette in San Joaquin County where I talk to the cats, the llamas, and the horses in Welsh.
These, such as they are, are my credentials for being President of the Welsh-American Society of Northern California.” 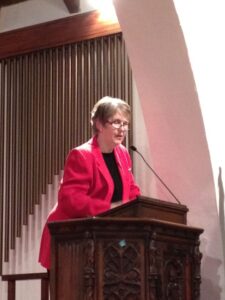 Ms. Aynsley is a native of Denbigh, North Wales, and is a founding member of the Welsh American Society of Northern California.  She is a native speaker of Welsh, and was raised in the Land of Song in a musical family. Formerly Eryl was the Executive Director of two arts organizations in the Bay Area. 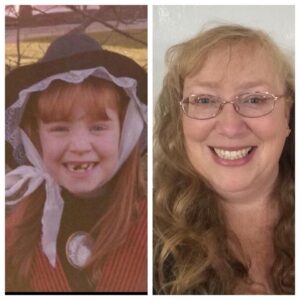 Bronwen provides communications assistance to the Board, and is a regular contributor to  our newsletter, Nodiadau Cymreig.  I moved around the UK a lot as a child but home was always Welsh-accented and Welsh was always spoken around me. I moved to the Bay Area in 2006, having been happily in Cardiff since my college days. It was at Cardiff University that I met and married my English husband. It’s the Welsh flag that flies on our home in Milpitas, as I had both our boys in Cardiff before we moved away, so we outnumber him! I work as a storyteller and a librarian in an elementary school, and when not reading for work or pleasure, I am usually found singing in choirs or working on something crafty. 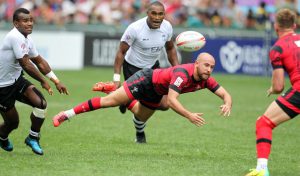 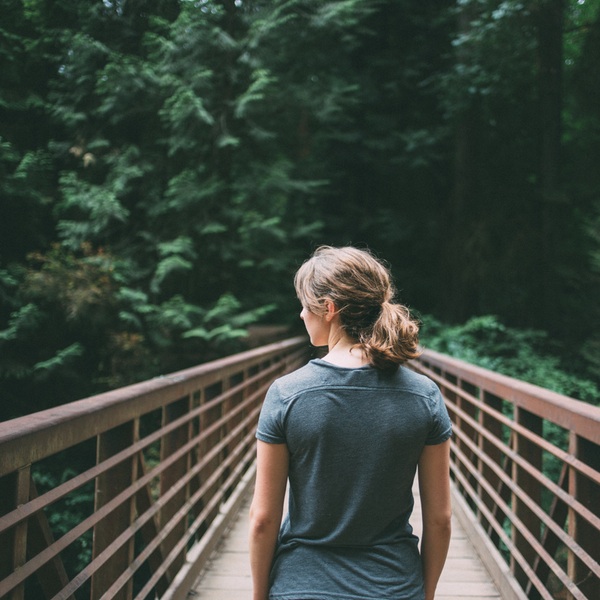 Nancy handles our Membership and mailing, and has been a member of the society since 1990. 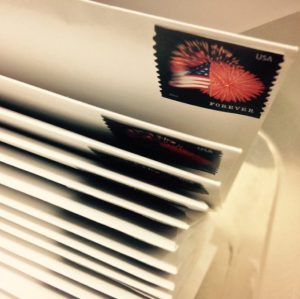 Laura is the former president and has been a member of the society since 1990.

She lives pretty close to the new Apple Mothership, and enjoys project management, singing, all kinds of instruments with strings, and folklore.  She found Wales through harp repertoire, and dabbles in the instrument. It was a great honor to meet Nansi Richards,Telynores Maldwen, pictured right, in her home in North Wales, in 1971.  She believes the world could use more music, more kindness, and more fellowship of all kinds. 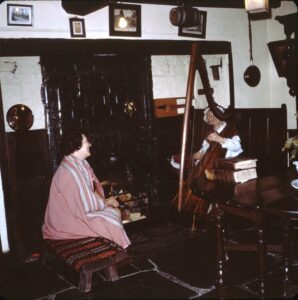 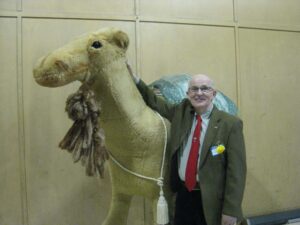 Howard and Sue Thomas are founding members of WASNC, and have served in various capacities on the Board for many years.   Sue is pictured to the right. This is a picture of Howard, with a  Christmas pageant camel. 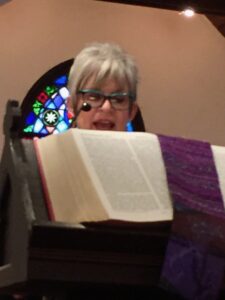 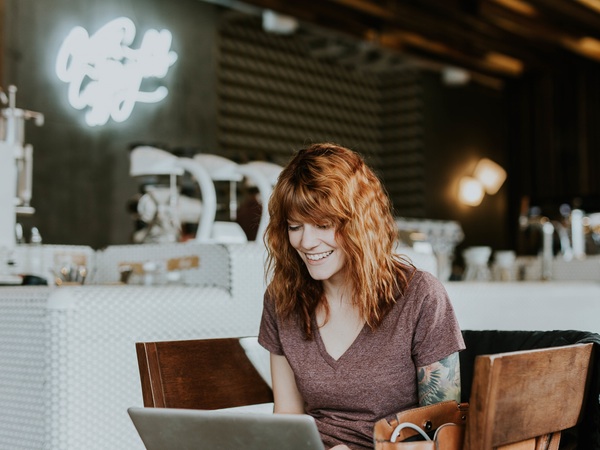 John is a past President of WASNC, and still serves board as our current Parlimentarian. He also loves to sing.

The bedrock of the society

The really vital part of the society is the membership. The events would be wasted without a good attendance and we can only “keep a welcome” if we have welcoming people.

Please consider joining us if you have a Welsh connection, an affinity to Wales or just would like to learn more about Wales. 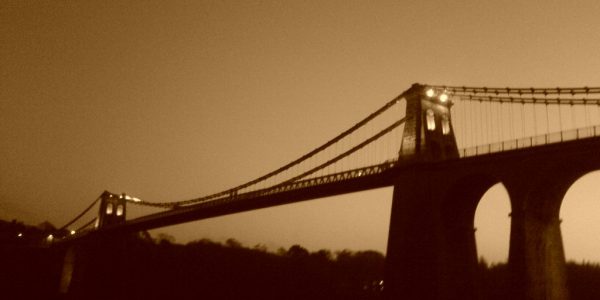